An early pioneer of hot rodding, John Athan was as adept at inventing speed parts as he was at constructing hot rods. His understanding of machinery and inventiveness earned him a respectable reputation among the hot rod crowd.

It is said that Vic Edelbrock Sr., upon seeing some of Athan’s patterns, was influenced enough to have copied them. John’s understanding of machinery and design earned him a respectable reputation among the hot rod crowd. In 1938, John, along with Ed Iskenderian, found a ’32 frame in a junkyard and bought it for $25. For lack of money, John was forced to take a ’29 body and fit it to the ’32 rails. Unwittingly, he had created what would become one of the most desirable hot rod configurations. Today, John Athan is best known for the “Elvis” roadster. Built in 1939 and used by Elvis Presley in the film “Loving You”, Athan’s roadster consists of a ’32 frame and ’29 body with fenders removed. The car has a 239 cu. in. Flathead’ Mercury V-8 engine and spent several years on display at the Smithsonian Museum in Washington, DC. John Athan passed away in 2016 at the age of 95.

Tune in to The AHRF Rodcast #2, Featuring John Athan: 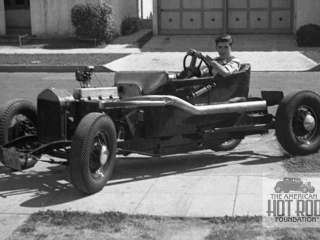 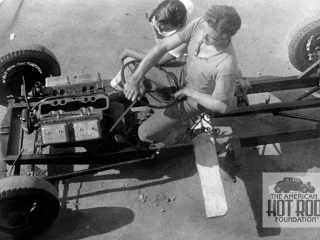 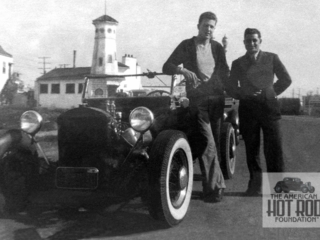 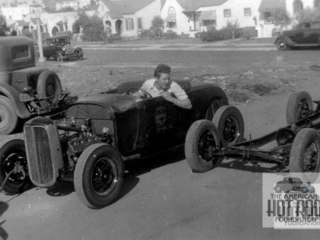 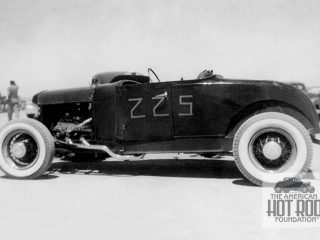 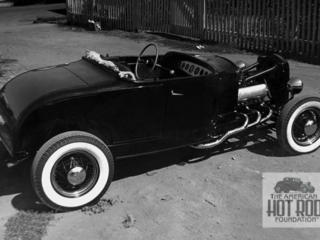