From the start, drag racers have had a reputation for showmanship and no one, on or off the track was better at it than Tommy Ivo. As a Top Fuel pioneer, Ivo’s array of outrageous dragsters and fiercely competitive edge put him at the top of the heap.

While most drag racers went with Chryslers or Chevvies, Ivo found quick success with the Buick. His twin-Buick, as well as his 4-engine “Showboat”, proved that Ivo was a true innovator of style and engineering. While these dragsters served to draw in the crowds, they also set records from coast to coast.

With the twin-engine, Ivo was the first to go 160, 170 and 180 MPH. With a young driver and help, Don Prudhomme, Ivo not only made a name for himself but also turned drag racing into a popular spectator sport.

Having firmly established himself as a drag racing pioneer and champion, Ivo continued with Funny Cars as well as jet cars until his retirement in 1982. 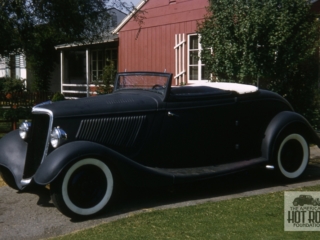 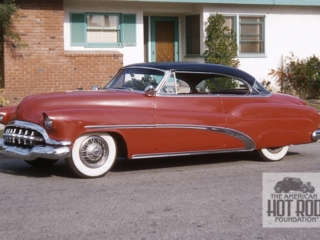 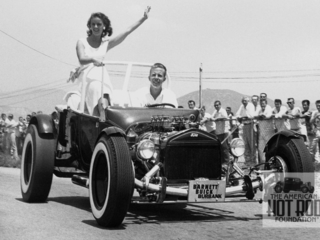 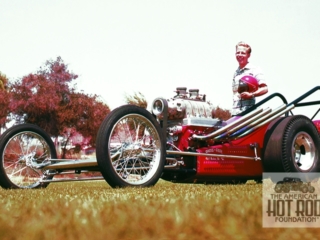 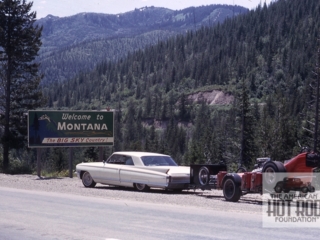 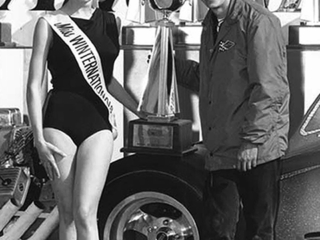 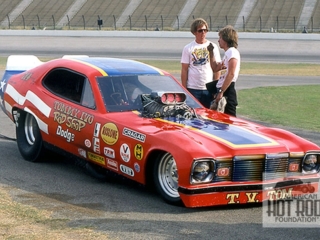 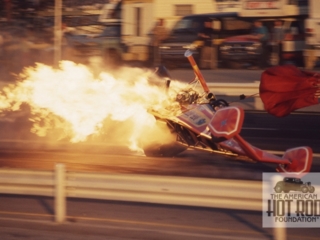