Rodcast Episode #12 // Tommy Sparks was the ultimate car guy. Competitive and driven, he excelled at nearly everything he ever attempted. Listen in as Tom tells of his years in everything from early drag racing, stock car and sports car racing, to very nearly making the U.S. Olympic Team as a champion level bicycle racer. 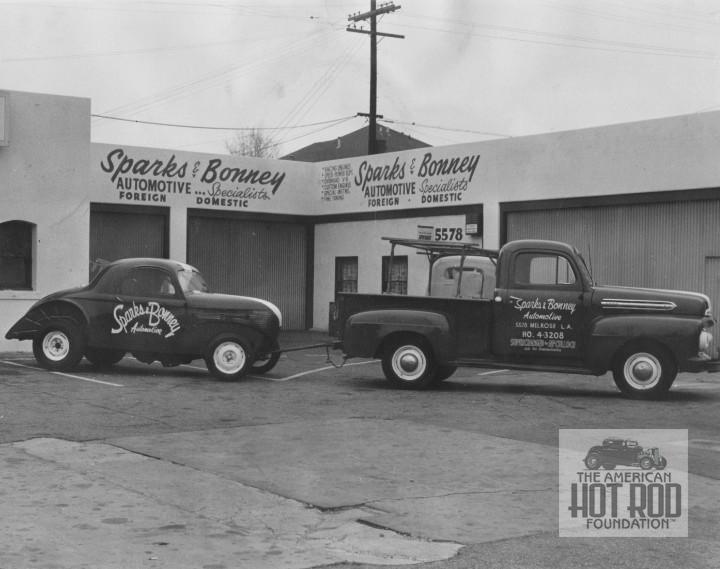 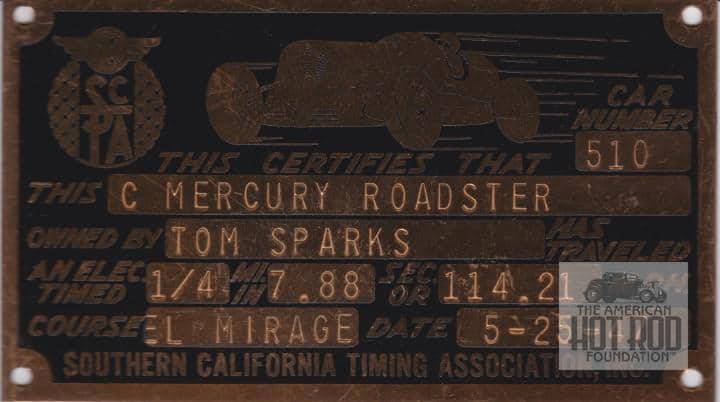 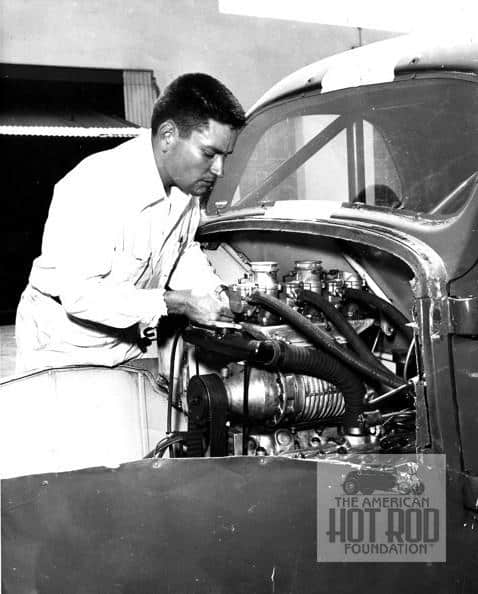 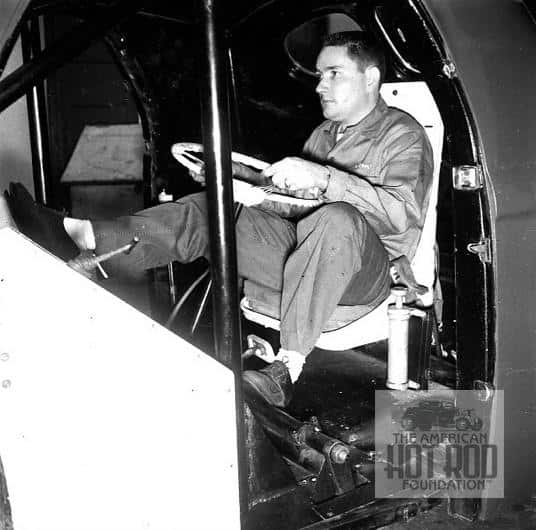 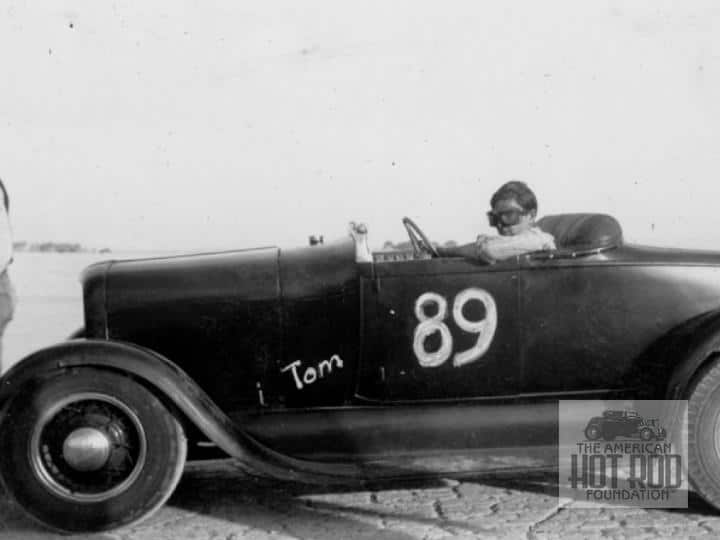 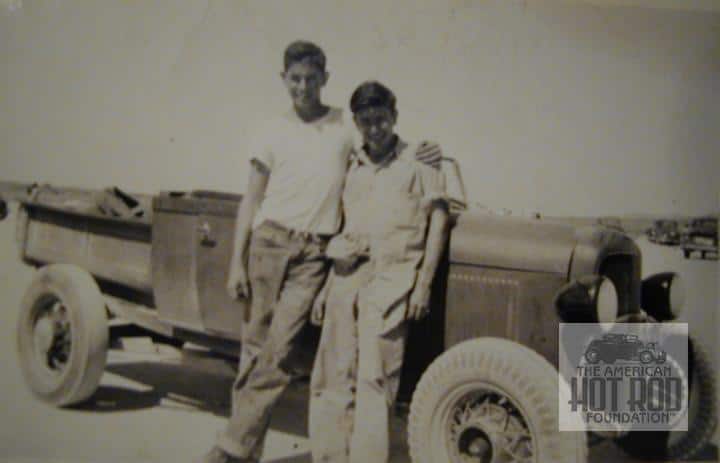 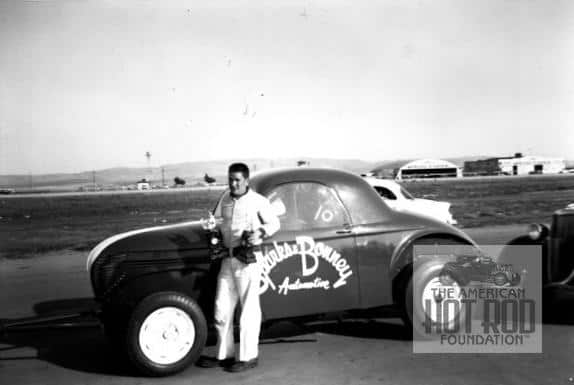 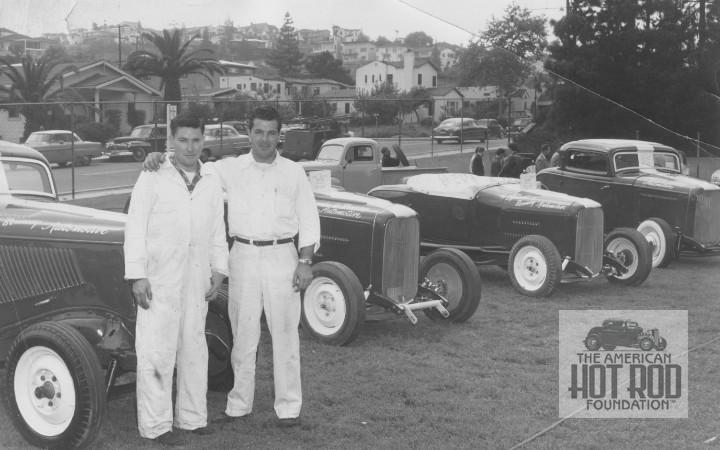 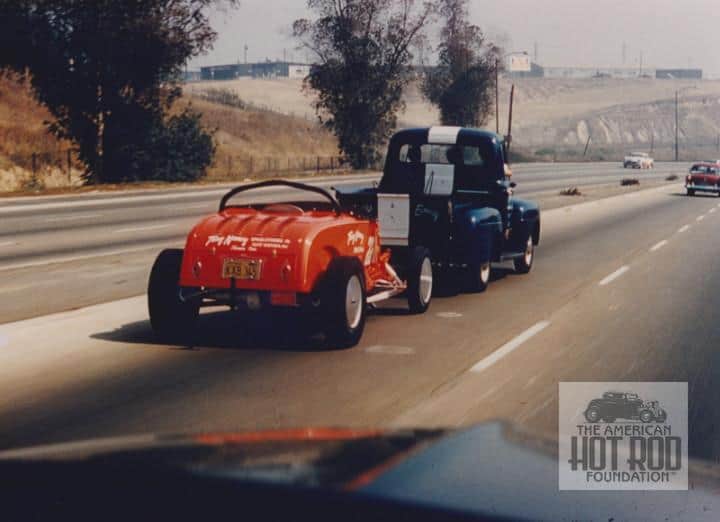 Don't miss another update from the American Hot Rod Foundation!

Preserving Hot Rod History Is Our Passion! The American Hot Rod Foundation is made up of hot rodders and land speed racers who want everyone to experience and enjoy real hot rodding as we do.