George and Sam Barris are responsible for designing some of the most sensational customs ever. When the Barris Bros chopped a 49 Merc’ the world took notice. From the Hirohata Mercury to the Aztec to the Ala Kart, the Barris Bros were producing cars that were out of this world. With the boom in car shows and George’s talent for PR, the Barris Bros became a household name.

When Sam chopped the top on his own ’49 Mercury, the custom car industry was revolutionized. When he chopped Larry Ernst’s ’51 Bel Air fastback hardtop he again set new standards. And when he chopped the famous Hirohata ’51 Merc it seemed the world stood up and paid attention. There is little debate that Sam’s style and vision set the stage for the customizing industry.

Their foray into the movies only strengthened their reputation as a pair with boundless imagination and an ability to produce a concept at lightening speed. After success with the film High School Confidential, George Barris (his brother Sam having retired from the Kustom business) saw a huge opportunity for his business in Hollywood. Soon Barris was making cars not only for films and TV but also for the stars themselves. Elvis Presley, Za Za Gabor and Frank Sinatra were some of his clients.

In the late 50’s Revell began making model kits of George’s cars. AMT soon joined with the “Ala Kart” as plastic model kits became the biggest selling toys of the time.

The 50’s and 60’s were kind to George who rapidly expanded his business and reputation, especially after the creation of his most famous work… the original Batmobile. His ability to design and create highly original Kustoms as well as his tireless promotion earned him the title “King of Kustoms”—a title which he continues to hold, even after his passing on November 5, 2015. 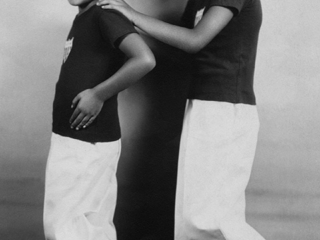 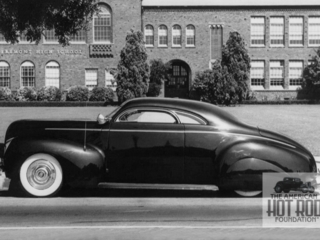 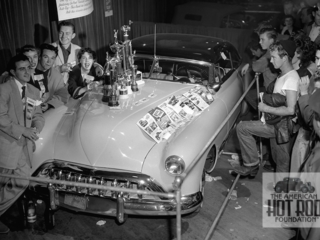 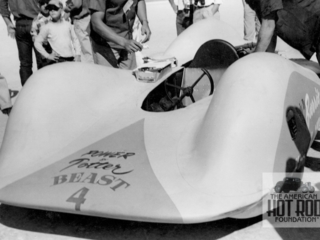 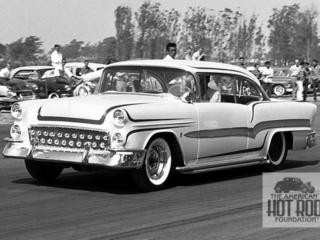 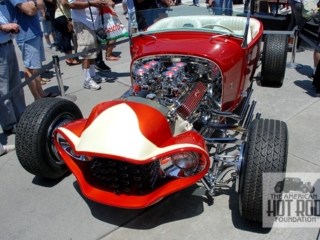 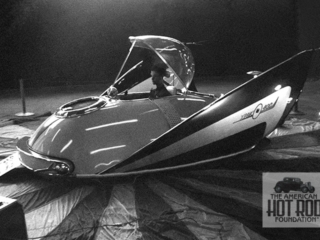 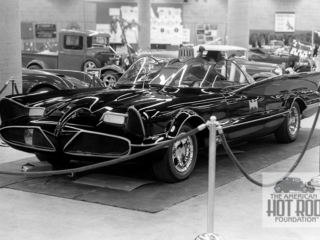