It was while in the Army Air Corp that a young Stu Hilborn came up with a revolutionary new way to feed more fuel to an internal combustion engine. This technological breakthrough earned Stu the reputation as the Father of Fuel Injection and a legend was born.

Most hot rodders were skeptic, yet, in 1948 Howie Wilson drove the Hilborn streamliner through the 150 mph barrier, effectively silencing his critics. While the car broke all records, the design was also seen as a work of art. In April of 1948 it appeared on the cover of Hot Rod Magazine and continued to campaign at the dry lakes. Unfortunately, the streamliner flipped several times on a run with Hilborn at the wheel and put Stu in the hospital and the car out of action.

In 1949 Stu took his injectors to the Indianapolis Motor Speedway for the annual 500 mile race and they became an instant success. Bill Vukovich drove his “Fuel Injection Special” and, although he crashed while leading just after the 190th lap, Hilborn still got a first place with a Troy Ruttman win using his injection system. From the 50’s to the 70’s Hilborn Injectors have garnered a total of 34 wins at Indy. Today, Hilborn fuel injection systems are the fuel delivery standard for nearly all of motorsport. 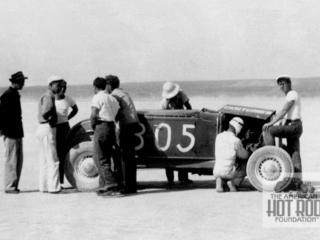 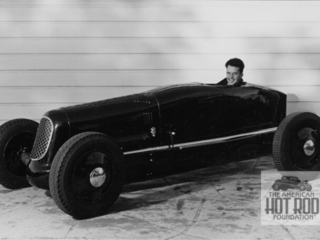 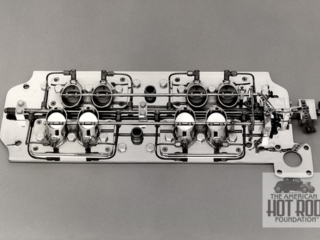 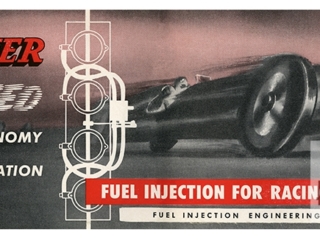 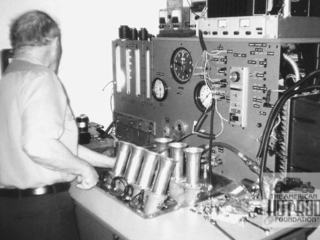 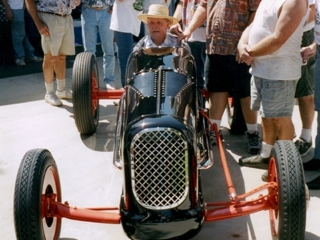