This month we want to take a moment and honor a couple of friends and supporters of the American Hot Rod Foundation. Their names are Rob Manson and Seth Hammond and they have both recently gone far beyond the call of duty when it comes to the preservation of hot rod history. Anyone who knows anything about either of these guys knows that volumes could be written about them, their history in motorsports and the time they’ve both spent in a whole range of race cars and on a whole range of tracks ( and surfaces! ). But we’d like to focus on their recent generosity with the AHRF and its cause.

For anyone who has been keeping up on the work we’ve been doing this year you’ll remember that a highlight has been the long-form film interview we did back in April with hot rod pioneer Lee Hammock. For many reasons, this interview was a long time coming and was years in the making. It all started when, back in 2018, we attended a monthly meeting of the Santa Barbara chapter of the Classic Car Club of America. Now, you may be wondering what a Hot Rod Foundation has to do with a group of Classic Car enthusiasts. The answer to that lies in the fact that many early hot rodders who built and drove roadsters during the 1940s and early ‘50s saw aging Duesenberg, Packard, Pierce Arrow and Stutz automobiles on the road and dreamt of one day owning one of these Kings of the Road from their youth. Well, guess what? Many of them did reach that goal and it is a regular thing to discover a high number of early hot rodders in the classic car community. Although we always take folks up on the invite to give a presentation at any car club or speciality car function, the chance to get to talk to a group of early automobile enthusiasts at a Santa Barbara CCCA dinner was one we jumped at. As expected, after we walked the audience through the mission of the AHRF we were approached by several club members who wanted to speak with us about their involvement in early hot rodding. Many new connections were made and one of the most memorable was Seth Hammond. As we stated earlier, Seth is a serious car guy and racer ( El Mirage, Bonneville, WRA Vintage Open Wheel, drag racing … oh, and he and his wife, son and daughter are ALL members of the 300mph club! ) and quickly got to the point when, after introducing himself, he said,”I got a guy you need to interview. His name is Lee Hammock and he’s the real deal. He had a hand in organizing the first drag races and is still building engines and tuning race cars. He’s a buddy of mine and his story needs to be documented.”

Well, to say the least, we were all ears. Also, our ears perked up because we knew this name. The AHRF had interviewed Bob Joehnck several years prior and Lee’s name was mentioned many times in that interview. See it was Lee, Bob Joehnck and their friend, Hugh Simpson, who had gone to the Goleta Airport in 1947 ( with permission ) , measured out a quarter mile, raced their cars side by side on Sunday morning ( for fun ) and then took this past time and organized a public drag race event in early 1948. In other words, they established quarter mile drag racing. To say the least, this was plenty enough good reason to want to speak with Lee and document his story… and Seth Hammond knew that more than anyone.

A year or so later we attended the RPM Nationals in Santa Margarita and struck up a conversation with a guy who was running a particularly fast and historically significant flathead powered sports racer. Against some very strong competition, it was one of our favorite cars at the event. The owner/driver’s name was Rob Manson. Within minutes of speaking to Rob about the car he had brought ( one of the famed Baldwin Specials ), a now all-too-familiar name popped up … Lee Hammock. It turned out that Lee was a neighbor of Baldwin when the car was under construction in the late 1940s and it was Lee who assisted in the finishing of the build, handled the test driving and piloted the car in the 1950 Palm Springs Sports Car Races. Much like Seth, Rob began pitching the idea of the AHRF interviewing Lee and getting his story documented. Of course, we couldn’t have been more enthusiastic.

As we all stayed in touch about the coordinating of this project, 2020 came along and with it … a one hundred year pandemic. Although no one’s enthusiasm dimmed during this time it was clear that the close quarters of a film interview would be putting a 90 year old person in danger. And so, Lee’s interview ( and many others ) was put on hold.

By 2022 things were a bit safer and another chance encounter with Rob Manson really lit the flame for us to get to sit down with Lee. A call was made to Seth Hammond to see how he thought it would be best to do this and he immediately offered up his entire race shop/workshop/car compound as a location and in April of this year we got to sit and talk with Lee Hammock… cameras rolling and recording devices blinking red. It was an interview worth waiting for and Lee’s story and memory for names, dates and details was beyond our highest expectations. Everyone had a great time and we immediately began talking about how we could make sure that Lee would get to see this.

Well, enter Seth Hammond and Rob Manson once again! If there were ever two guys who defined “action men” it would be these characters. Before we knew it, Seth had coordinated with Rob and Lee and the entire Goleta and Santa Barbara community of racers ( not to mention Lee’s family ) and a date was chosen for a presentation and screening of what we had been able to edit, so far. Not only did Seth, once again, open up his entire complex for us, but he had a great lunch supplied for the 50-60 people on hand. Race cars were cackled and bench racing ran wild. Rob Manson traveled down from his home in the Monterey area and it was like the old band was back together. Lee was in great spirits and Seth even set up an entire room with seating for all and a movie screen large enough for all to see and enjoy. Before the screening, Rob and Seth got up and spoke about Lee and how the whole project came together. We even gave a short presentation on the AHRF and why the act of interviewing someone like Lee is so important. Finally, in his humble but inspiring way, Lee got up and said a few words of thanks.

After the film ran we all got to enjoy what was certainly the great payoff of the day; family members, old friends and new admirers surrounded Lee Hammock, shook his hand and expressed their feelings of awe over what he had experienced and achieved ( so far ) in his 93 years. As one friend of Lee’s told us,”I’ve known Lee my whole life and I just learned more about him than I can believe.” And to us, this is oftentimes what we find so valuable in our pioneer interviews. It is the quiet determination of guys like Lee, guys who were always far more focused on the work in front of them, that never think to talk about their achievements of the past. And we suppose that this is where we come in; it is our job to try and retrieve this information for the generations that will follow. To learn from and be inspired by these great folks who came before us.

But, we can’t do this alone and it can take guys like Seth Hammond and Rob Manson to sometimes play the biggest role of all in making sure that this work gets done. When it comes to our documenting of Lee Hammock’s career, it is quite doubtful that it would have happened without them.

For this reason we want to honor and thank Rob and Seth for their invaluable assistance with this project and for the endless enthusiasm they’ve shown for their friend, Lee.

Thank you for your help in Saving Hot Rod History! 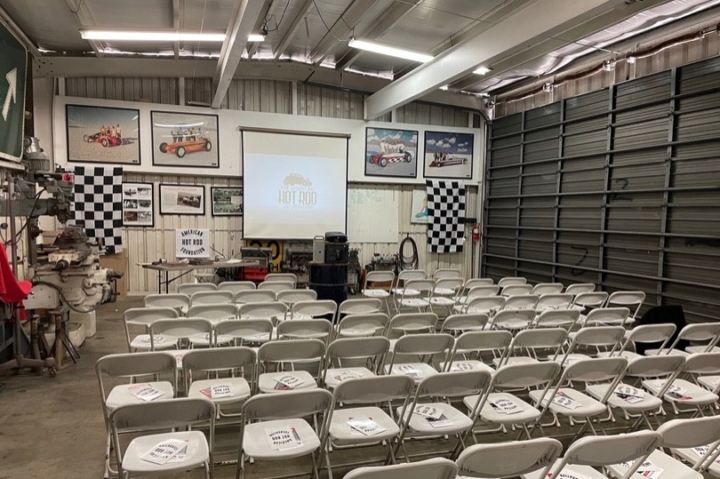 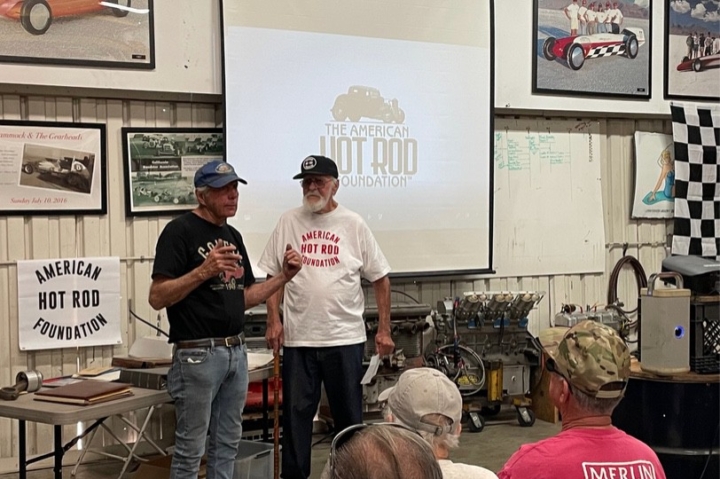 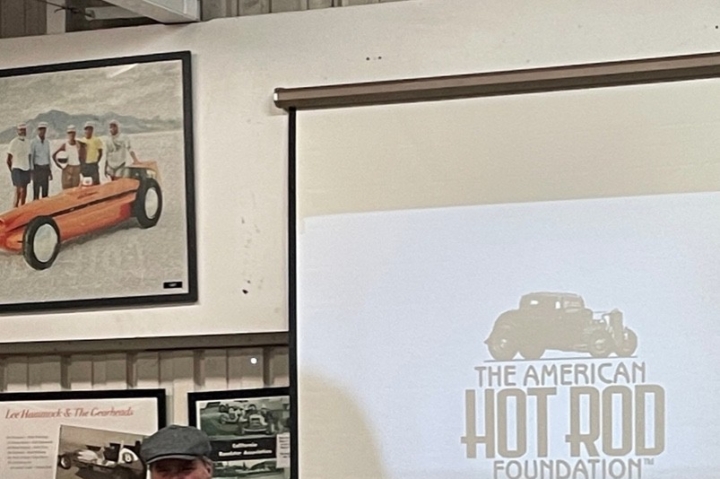 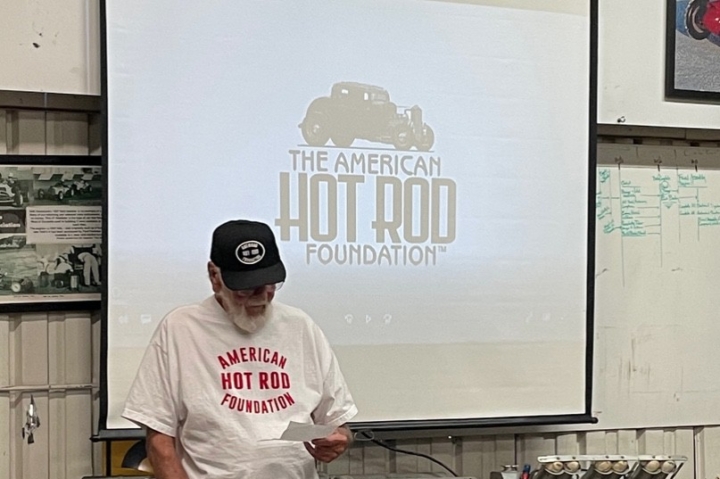 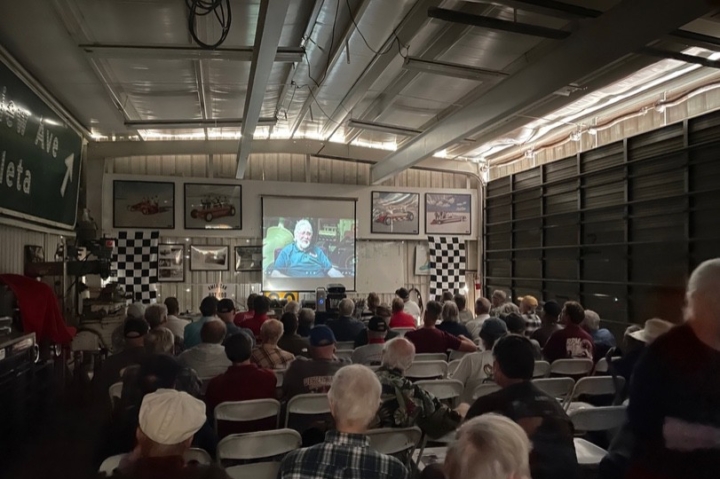 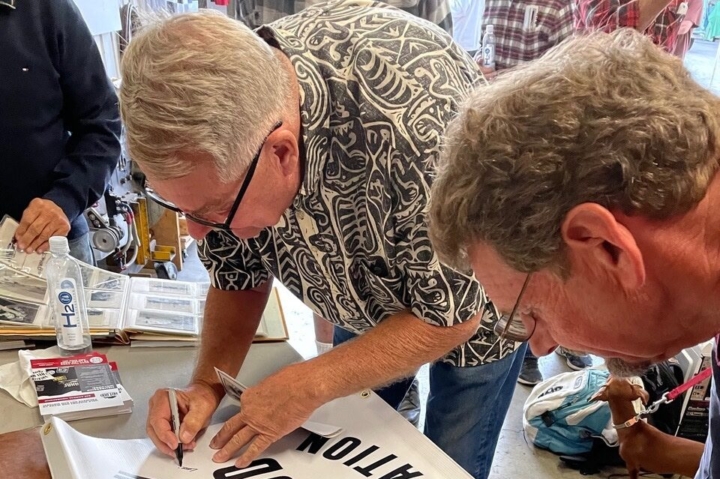 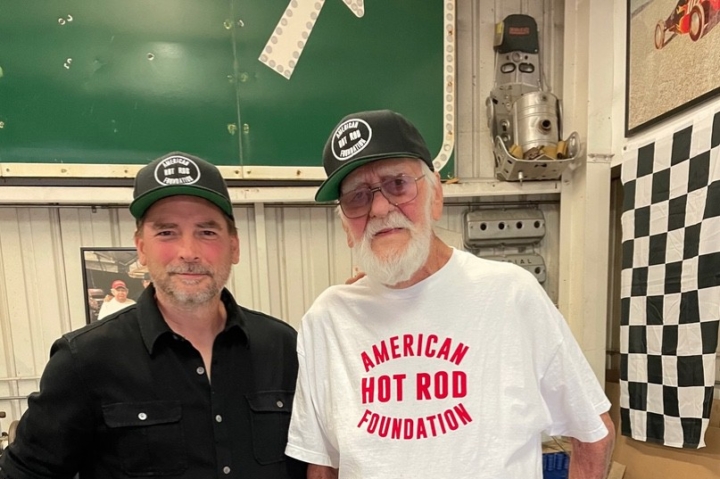 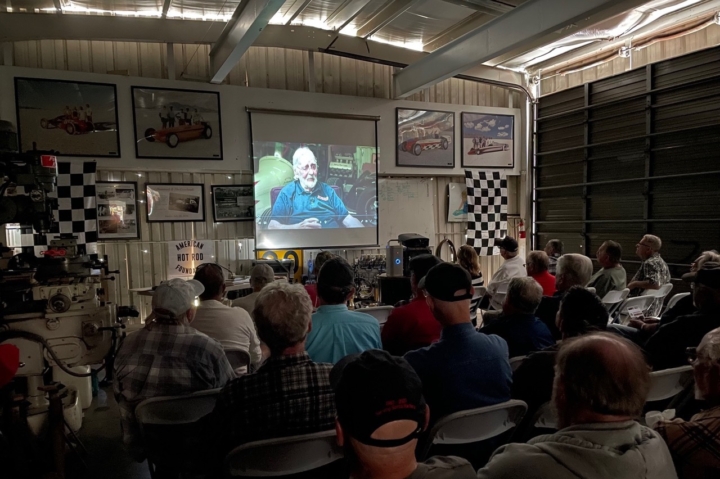 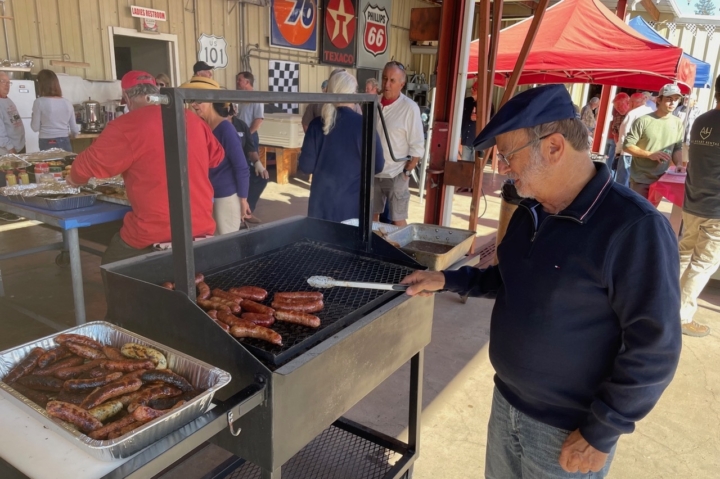 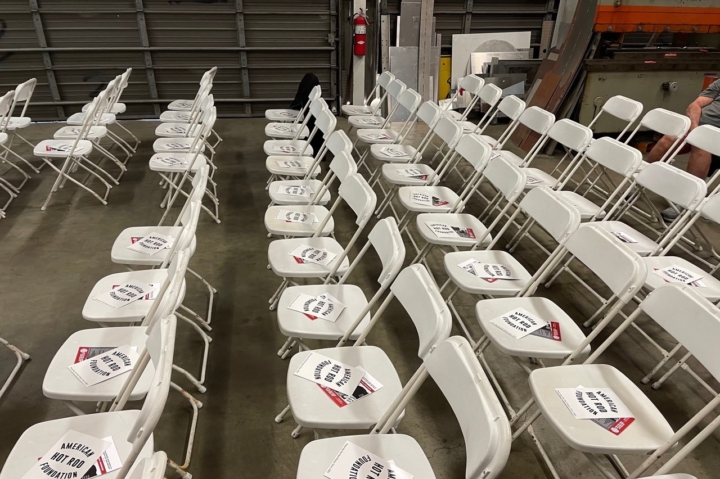 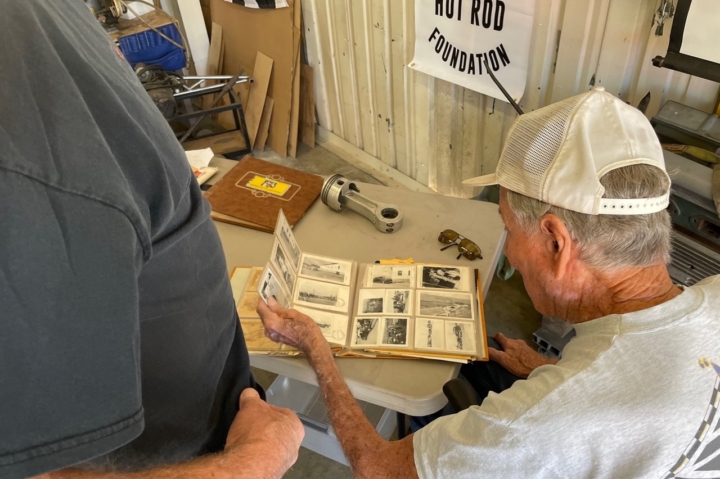 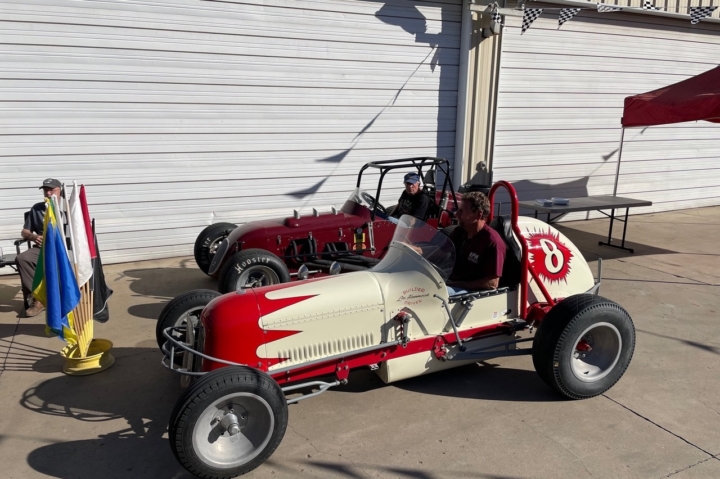