There is that old adage that time flies when you’re having fun. I guess that’s true around here as every time one turns around it’s Sunday night again and another story has to get put together for you. This week was no exception, as Friday, Saturday and Sunday were occupied with a trip up to Bakersfield for the 2014 edition of the California Hot Rod Reunion.

Early in the week it was scan andJere delved into the past to create a series of Show Ribbons for his club, the Cam Snappers, to give out to participants at their yearly car shows from 1981 to 1989. He was kind enough to send us a complete run of ribbons from all those shows and we present them to you (JSC_093).

Next up is a color page from the December 1950 issue of Ford Times that we mentioned last week showing the World’s Fastest Hot Rod at the time, the Kenz & Leslie number 777 Streamliner (JMC_5183). Dig those orange wheels.

Let’s fast forward from the past into the present and look at some of the Bakersfield happenings. This is one of the first shots taken on Friday morning and shows some those funny cars lined up before a run (JMC_5187). The Stang is Alex Miladinovick’s nitro burner called Hot 4 Teacher.

Walking around there was a section of the pits reserved for Cacklers and we shot quite a few of them for you. It’s tough to get a clear shot of the cars because of all the people and the shadows they cast so we had a little fun by   retouch time and check out another envelope received from Jere Sheehan bulging with more memorabilia that sets our first shot for today, a picture of Wally Parks in the NHRA booth during the 1951 Motorama produced by his boss at the time Pete Petersen (REP_069).  Wally is caught posing in this publicity shot next to the Taylor & Horne Ranger aircraft engined roadster that ran in Class D Modified Roadster at Bonneville in 1952.

Note that Wally and his future wife Barbara Livingston, at the desk, are both wearing Show Ribbons that were common items back in the early days. That’s were our Jere Sheehan connection comes from. hoisting the camera a couple of feet above the old noggin and clicking away (JMC_519A). The particular car seen is a clone of the Cook-Bedwell ride that shook up the troops in the mid to late fifties with it’s Bruce Slicks and great speed. Note, I made sure my shadow wasn’t cast on the car. With everything happening in the shot, people, shadows, etc, it looks kinda ugly as shot by never fear, that’s where a little computer work comes in as can be seen in JMC_5193.

Saturday night during the Cackle Fest the Cook-Bedwell ride cruised by about 15 feet in front of us in not the best lighting conditions. Being still wasn’t part of the equation and planning to keep the car in the frame added to the problem but somehow we managed to get the lady driver’s face in focus for you (JMC_5214).

One of the shots we retouched early in the week was shot back in 1968 at Vaca Valley (DRC_221). A quick look revealed a Railjob and an Altered having a go at each other. A closer look said hey, I’m Rick Guasco’s Pure Hell on the right smokin the tires. Guess who’s car was in line at Bakersfield this Saturday, yep it was Rick’s Pure Hell in all it’s glory and we shot it for you (JMC_5201). Not the Goodwood Festival of Speed stuck on it. Cool!

Another one of our early in the week retouch jobs was Andy Brizio’s GNRSAMBR winner in 1970 (DRC_150). It just so happened that Andy, Mr. Instant T himself, was at the reunion this year and had the honor of escorting our pal and Honoree Dennis Varni down the track. We were there to capture them heading onto the track (JMC_5206).

We ended up with over 550 shots from this weekend so a little sampling is in order. JMC_5219 and JMC_5220 show just a little of the cool stuff the trigger finger captured. Hope you enjoy it. 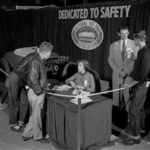 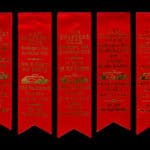 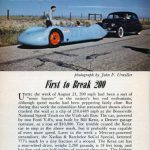 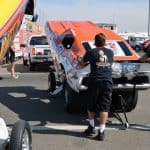 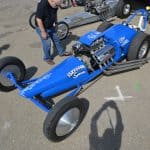 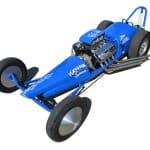 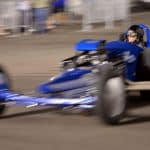 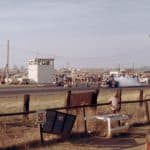 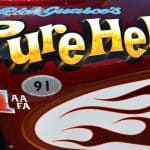 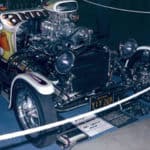 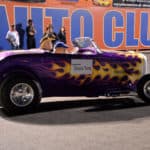 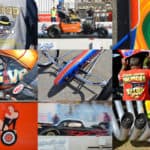 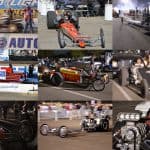